Olmo – My own Trailer 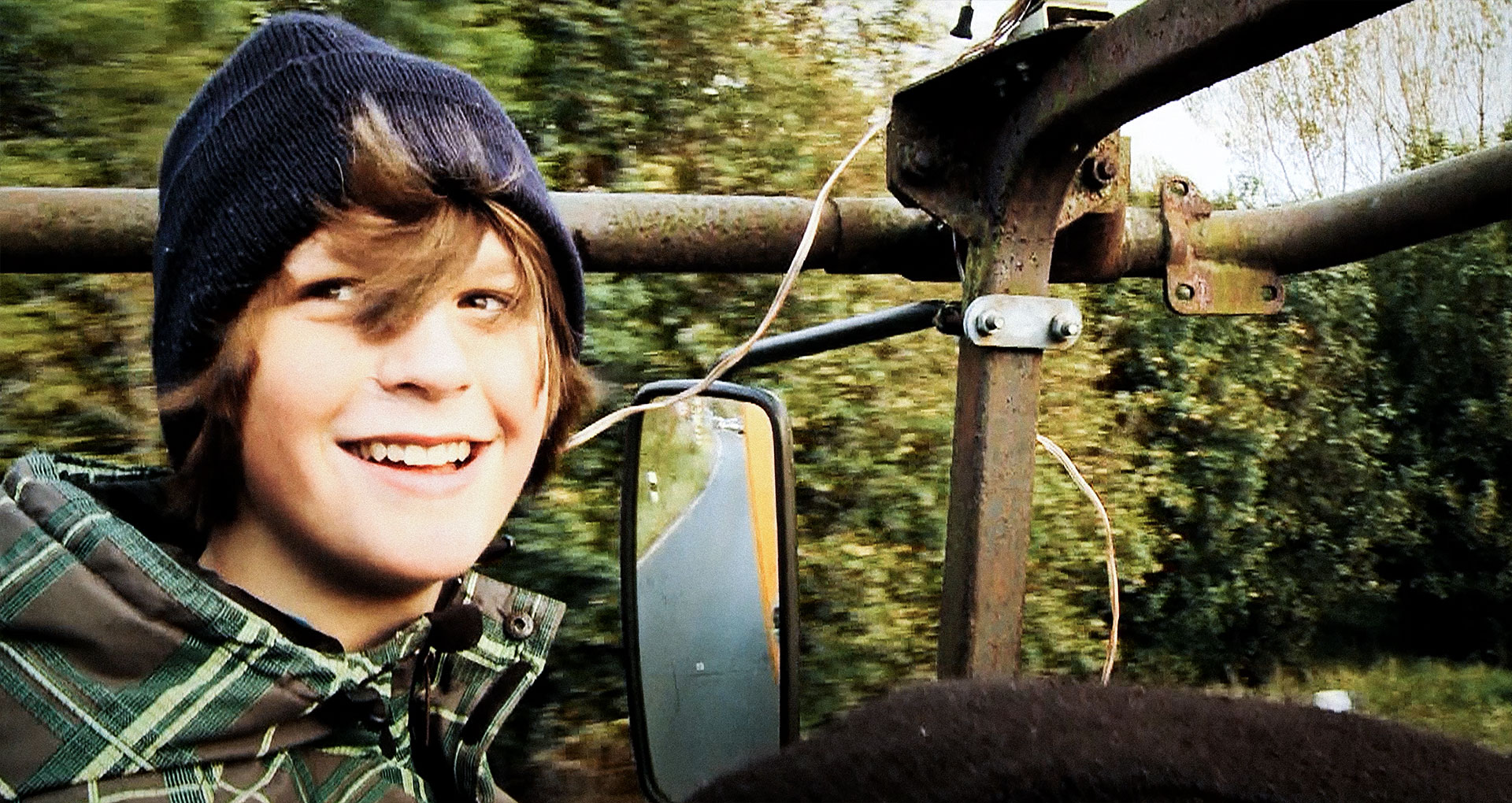 Olmo – My own Trailer

When Olmo will be grown up, he will inherit his grandparent’s house. It is a big house with a beautiful garden. “But hopefully it takes very long until this day comes,” he wishes. Right now the 12-year old boy enjoys his wild and free life in a village of trailers, living together with his mother and younger sister. This summer he is working on a big dream: His own separate trailer before winter comes. But where to find a suitable trailer? Meanwhile the first snow is falling. 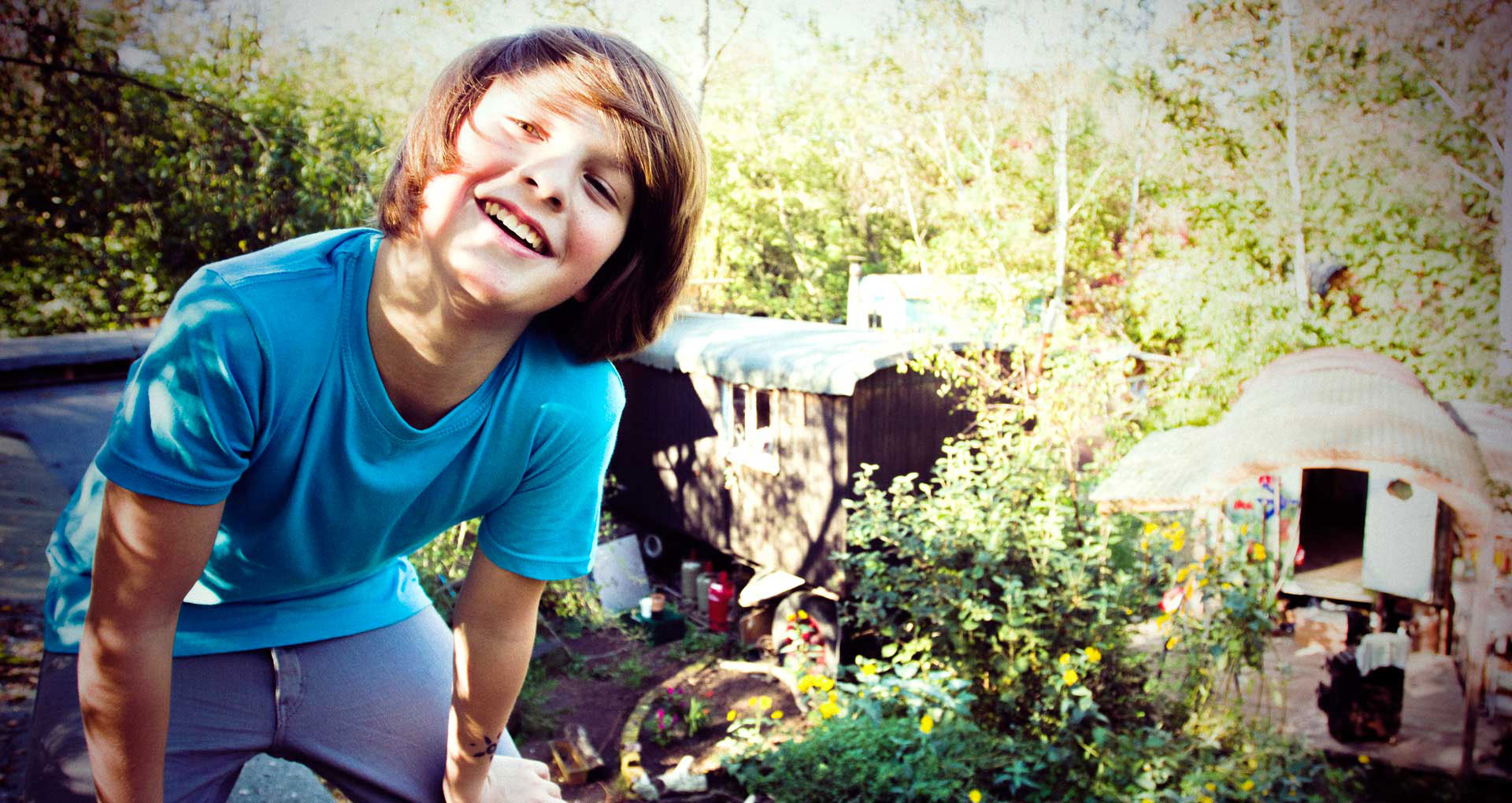 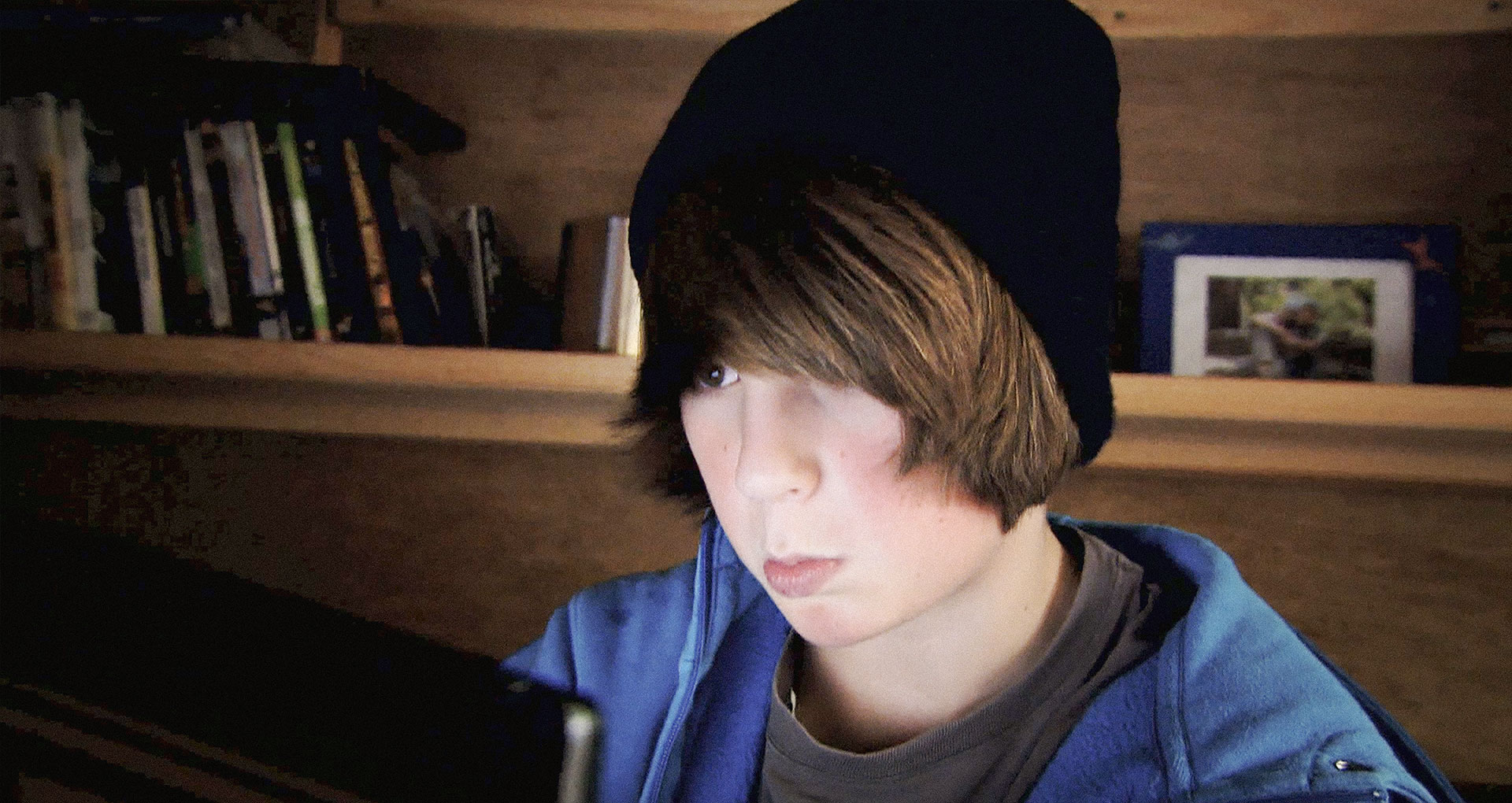 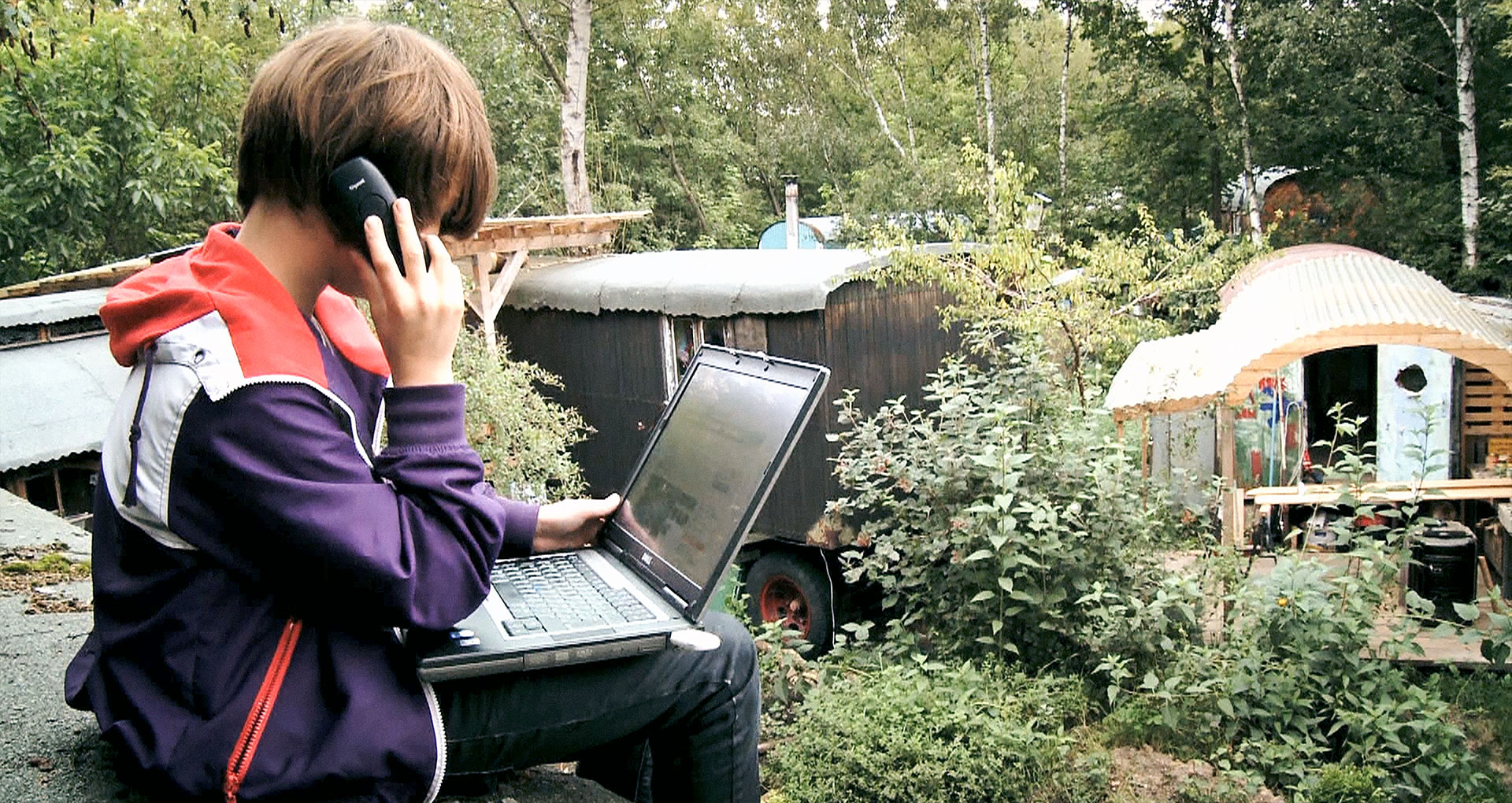 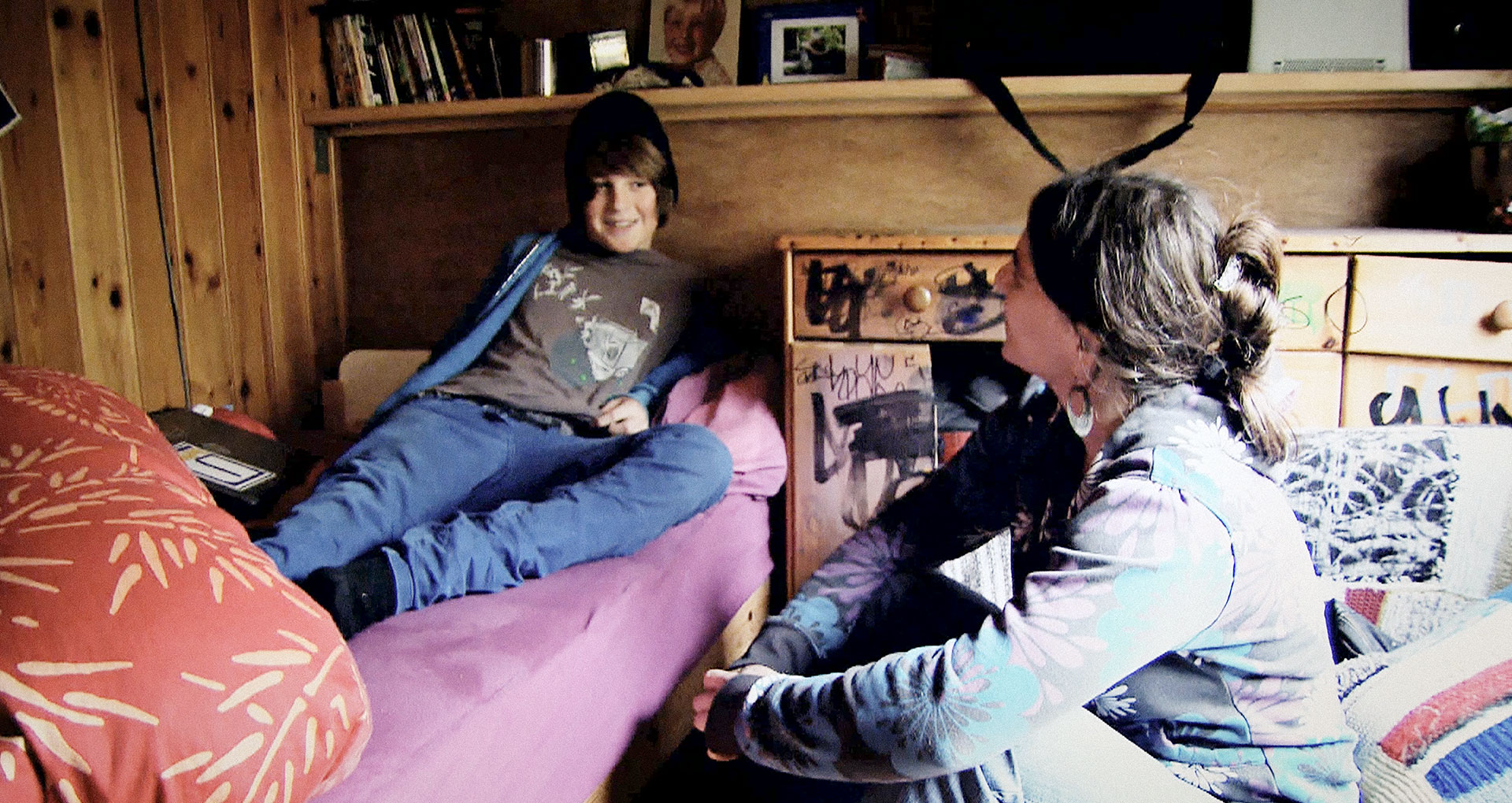